Execution is nothing without Potential

“Execution is everything” a mentor once told me when he learned I was building a startup. I now respectfully disagree. I now understand that potential must precede execution.

Why? Because of LeBron James and Nokia. 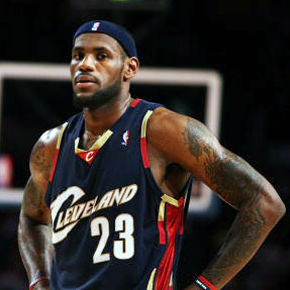 As a basketball fan I had one of the greatest revelation of my life last night: I have the same amount of NBA championship rings as LeBron James. James is the most dominant player in all of basketball with back to back MVP awards to prove it. Last year he led the Cavs to a league best 61 regular season wins but they stumbled in the Conference Finals to the Orlando Magic. His execution in game 1 was nearly flawless (he put up 49 points) however the Cavs still lost the game. Why? His team lacked championship potential. There wasn’t a supporting cast around him. It didn’t matter how well he executed, the potential for his team to win a title just wasn’t there.

Fast forward to this season when LeBron James moved over to the Miami Heat. He is now on a team stacked with talent and they have the potential to win a championship. All that’s left now is the execution.

For your startup to be successful you must have both potential and execution. 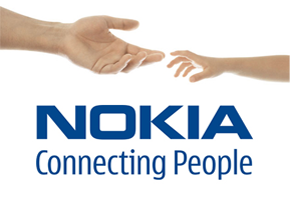 Last night Engadget leaked an internal memo from Nokia’s CEO Stephen Elop. It provided an honest look at the company and it appears Elop understands that Nokia has a huge problem. Elop is working against a company culture who’s thinking is flat out wrong.

The former CEO (That Elop replaced) at Nokia believed that Nokia’s platform had potential and they came to the conclusion that the problem was that they weren’t executing their strategy well. If you have ever used a Nokia smart phone you already know how laughable this line of thinking was. Don’t believe me? Pick any Nokia phone available today and compare it to Apple’s first iPhone that was released in 2007. The iPhone blows it away. Execution without potential is nothing. You’re already dead in the water.

It appears Stephen Elop has great perspective on the situation (read the full memo here), and we wish him the best in righting the course for Nokia.

Startups learn from these mistakes and make sure your idea has potential before you try to execute.